January 18th, 2021, we honor Dr. Martin Luther King Jr. On the third Monday of January every year, the federal government closes up shop for a day to honor civil rights hero Dr. Martin Luther King, Jr. — who was assassinated in Memphis on April 4, 1968. It didn’t become a federal holiday until 1986, nearly 20 years after it was introduced to Congress, per the King Center. The road to honoring Dr. King with such a day was not easy, and took a few decades to pass, only officially getting recognized by all 50 states in 2000.

Through his work, he was a fervent leader of nonviolence, protests and civil disobedience when it came to the civil rights movement. He marched and advocated for desegregation and labor rights. He lead the 1955 Montgomery bus boycott, fighting racial segregation and became the first president of Southern Christian Leadership Conference, a leading African American civil rights organization. In August of 1963, Dr. King helped organize the first March on Washington, where he delivered his famous “I Have a Dream” speech on the steps of the Lincoln Memorial.

Today, we celebrate his legacy and the tireless work he did fighting against racism and working towards gaining freedom and equality for African Americans and other underrepresented and marginalized identities. 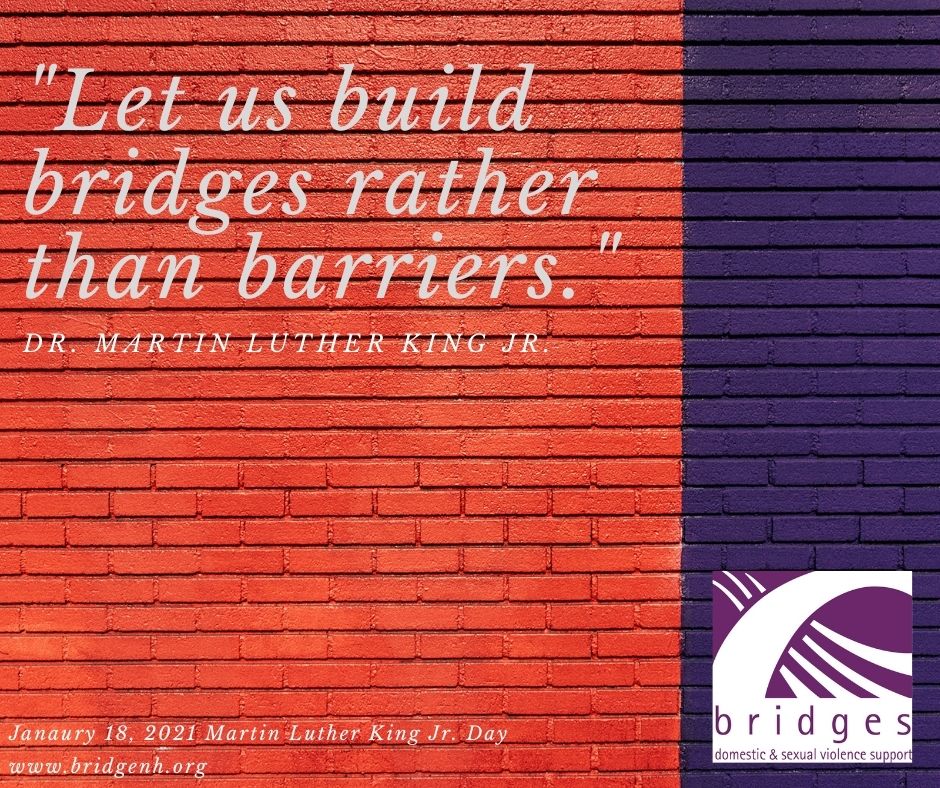